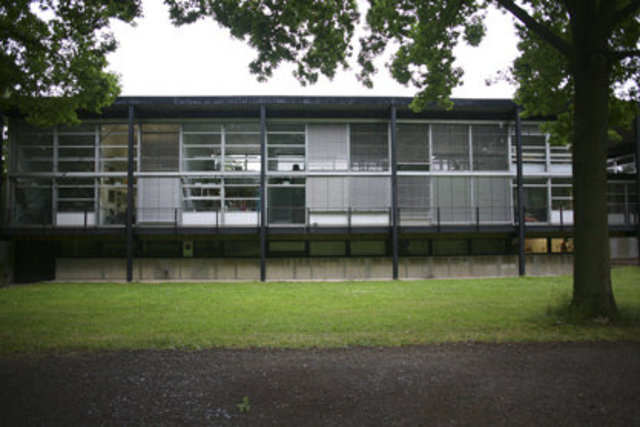 Rich in tradition, Kunsthochschule Kassel was founded in 1777 and is now a semi-autonomous faculty of the University of Kassel.

The course foci Animation, Film and Moving Picture, Film and TV, New Media are part of the Visual Communication course. Animated film is taught as a means of artistic expression and a means of communication. Two stop-motion films produced here have been awarded Oscars.

The film class unites people of different cultures. Students cooperate and learn from one another, both in technical and in artistic issues.