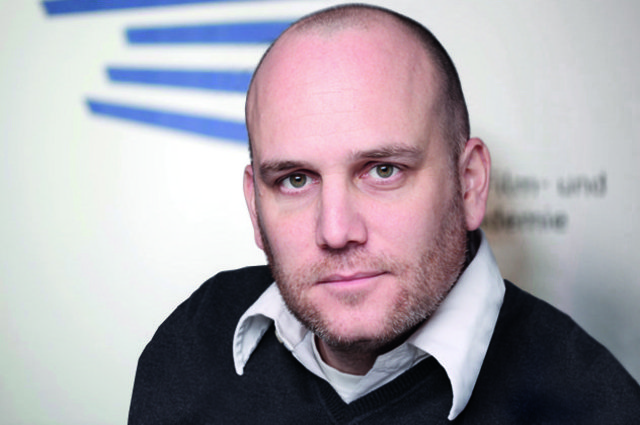 At an early age Christian began to experiment with acoustic and electronic instruments, computers and video while looking for alternative ways to connect image and sound.

After his apprenticeship he worked as a professional photographer for several years. Later he studied Media Design at Bauhaus University and Electro Acoustic Composition at Academy of Music Franz Liszt in Weimar.

Christian holds a PhD in composition from the Estonian Academy of Music and Theater. Since 2006 he lectured at several academies in Germany, Egypt and Estonia and was head of the Media Design Department of the German University in Cairo.

Since 2007 he is co-director of the Formula Mundi Film Festival.

In fall 2018 he was appointed professor for Digital Media at the department of applied computer science, Academy of Applied Sciences in Fulda, Germany.