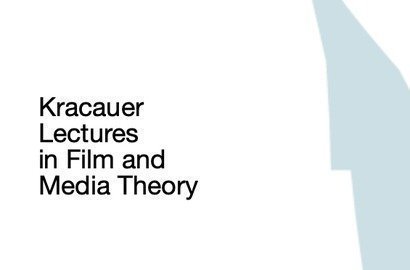 Modernism Is Not for Children: Annette Michelson and the Alternate Paths of Film Theory

Daniel Morgan (University of Chicago): Modernism Is Not for Children: Annette Michelson and the Alternate Paths of Film Theory

“Modernism Is Not for Children: Annette Michelson and the Alternate Paths of Film Theory”
This essay argues that a sustained, consistent, and ambitious argument underlies Annette Michelson's writings on art and film across the 1970s and 1980s. Working in relation to modernist discourses of the 1960s, Michelson sets out a complex and dense account of time and temporal organization in cinema that she links to a developmental model of film spectatorship. Read in this way, Michelson's writing represents an alternate and overlooked strand of film theory and criticism that took shape in these years, one that provides a radical way to understand and evaluate cinematic avant-gardes—and an alternative model of spectatorship, grounded in the logic of cognitive maturity, in contrast to what I call the infantile tendencies in film theory.

Daniel Morgan is Professor of Cinema and Media Studies at the University of Chicago. He is author of Late Godard and the Possibilities of Cinema (2013) and The Lure of the Image: Epistemic Fantasies of the Moving Camera (2021), as well as a number of articles on topics in film theory and aesthetics, non-fiction film, animation, and experimental cinema.